The origin of the capital of the Basque Country, founded in the 12th century, lies in the small walled village of Gasteiz. Its historic centre, known as the Medieval Almond, was declared a monumental site in 1997. It is a beautiful urban ensemble that will surprise you, with places as unique as the Plaza de la Virgen Blanca or Plaza del Machete.

Vitoria-Gasteiz has grown and expanded around this old village to become a sustainable, modern city with spacious green areas, named European Green Capital in 2012. The Salburua green belt illustrates the environmental sensitivity of this city. In less than an hour by car you will reach the spectacular Cathedral of Santa María, whose interesting rehabilitation works are on display to the public. 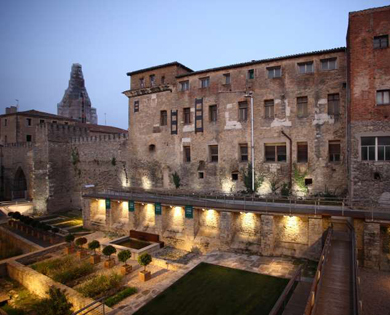